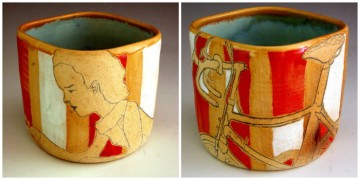 Hilary Kahrl began with painting. It was not until the last semester of her senior year in college in 1999, that she took a class in ceramics. She fell in love. She then sought out ceramics centers everywhere she lived. Her pursuit led her to study at Pottery North West in Seattle, Eagledale Ceramics Center on Bainbridge Island WA, The Hui No’Eau Visual Arts Center in Makawao HI, Portland Pottery Supply in Portland ME and Active Canvas Arts Center in Bangalore India, where she became an artist in residence and a charter member of the Bangalore Potters Guild. Upon moving to Saint George, she had the tremendous good fortune to apprentice with master ceramicist, George Pearlman. That apprenticeship came at a propitious time when Hilary felt certain in a particular artistic vision, and George had the knowledge and the tools to help Hilary’s work move forward. Since working with George, Hilary has worked as a production potter with Arrowsic Island Pottery, and established her own ceramics studio on Islesboro, called Dark Harbor Pottery.

Hilary uses the surfaces of her pots as painting canvases, to tell stories in the round. She hopes to infuse her forms with whimsy and color, and she hopes that when she gives her pieces to her kiln, that a certain magic will happen when fire meets clay, and things move and rearrange a little so that she can stand back and relinquish control, and let the work be a part of the world as well as a part of herself. 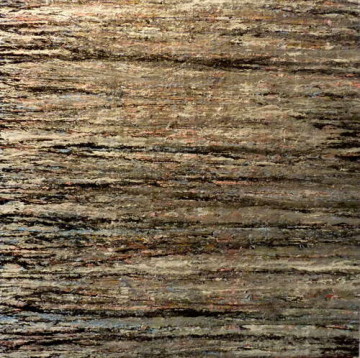 Leppanen is an artist living and working in Belfast, Maine near friends, family and with his wife Linda and two amazing children Brogan and Zepherin. He was born in 1970 and grew up on the beach in Owls Head, Maine. He attended Suffolk University where he studied business and marketing. Leppanen experimented with art and studied it on his own. Upon graduation he immersed himself in the corporate banking world and spent 16 years in various business and finance roles.

His love and expression of art was put on hold. He was “released” or laid off from the corporate world in 2009. He was given a gift, an afterlife and since leaving that world he found his passion again and continues to paint and create prolifically. Leppanen is now self­employed, running a successful Cleaning & Property Care business aNeatNook by day and creates by night. Leppanen has been sharing his work at galleries, schools, and businesses throughout Maine.

I am a Maine­born artist and consider myself to be an action painter who recycles old paint – giving it a new life and purpose. I create a constellation of different effects with paint. My experimental art is a combination of taking ideas and materials, adding in energy and emotion, and then letting the paint flow. I work to create visually stimulating texture and depth by directing the paint’s interaction with the forces of nature, yet I find that it is a process that requires both precision and serendipity. I hope my work connects with you and inspires thought and emotion. Please “do” touch artwork. 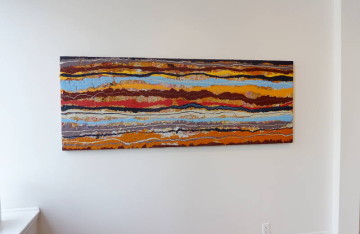 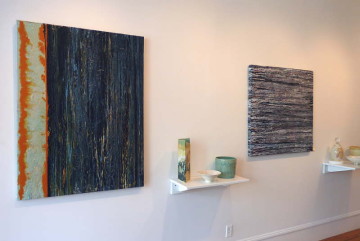 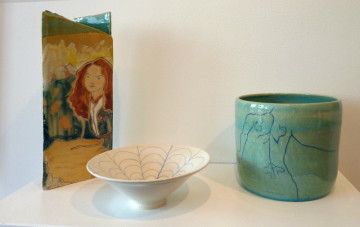 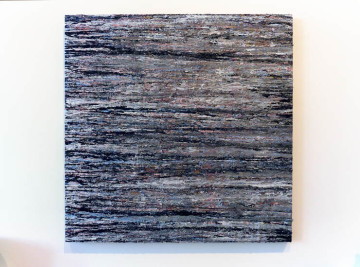 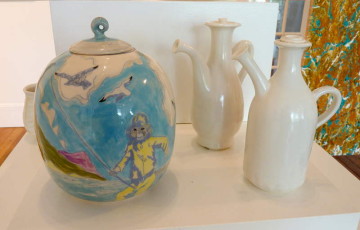 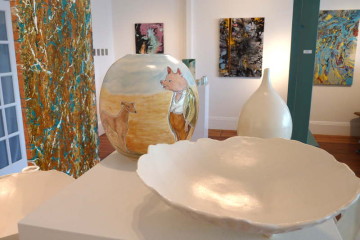 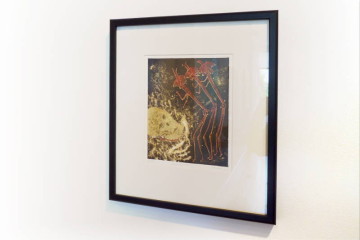 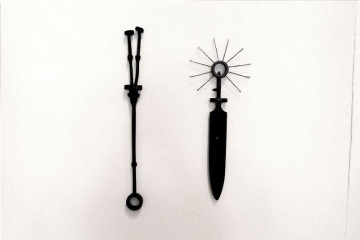 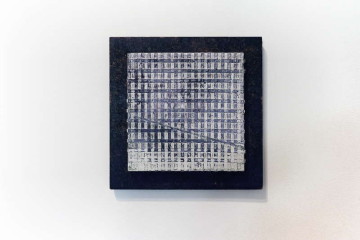 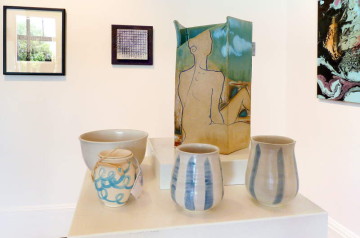 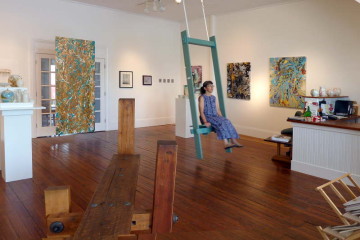 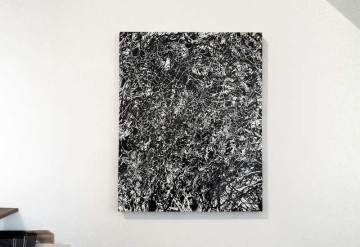 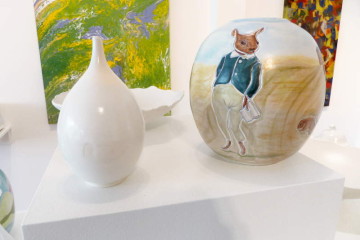