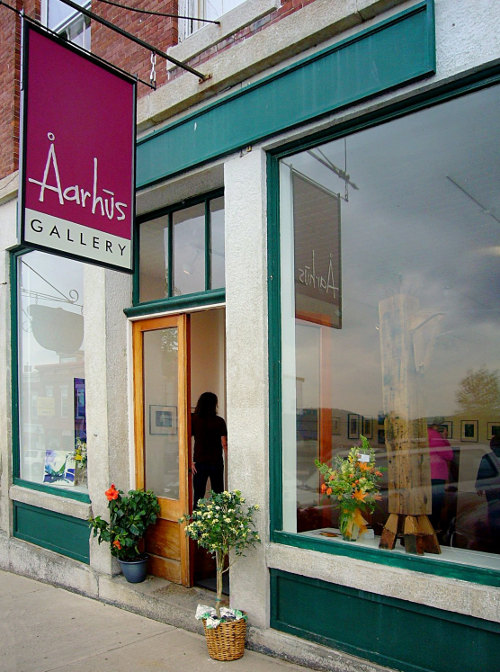 Did you know that 999,999 divided by 7 is exactly 142,857, and that happens to be exactly the number of crackers that have been served at Åarhus openings over the years? Not that the Åarhus partners are fanatical about details or anything, but as sure as there are seven colors of the rainbow, seven systems of mathematical catastrophes and ‘Sweet 7’ is Åarhus’s favorite Sugababes album, the Åarhus Gallery doors have been swinging now for, you guessed it; SEVEN years!

So whether you have to hike the seven hills of Constantinople or sail the seven seas, or just row across from Searsport, come join the Åahusians in celebration of our seventh anniversary, Friday June 6th for an Anniversary show reception, from 5-8 and meet and converse with local artists, art appreciators, and a whole bunch of normal people too! Or just have a cracker or two, or seven if you like. 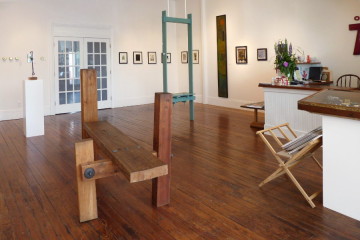 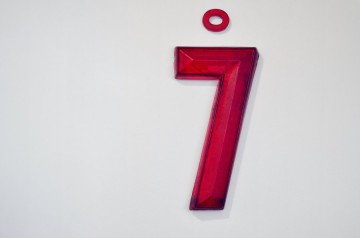 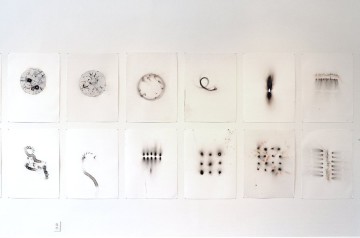 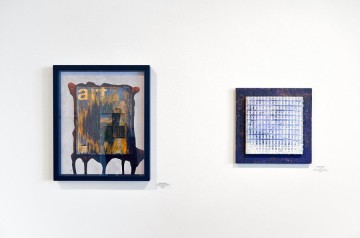 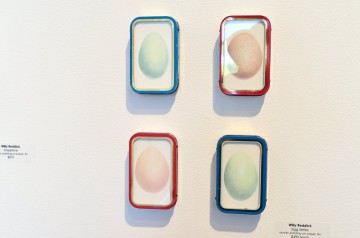 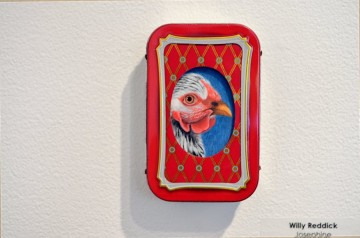 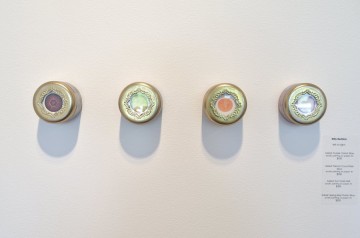 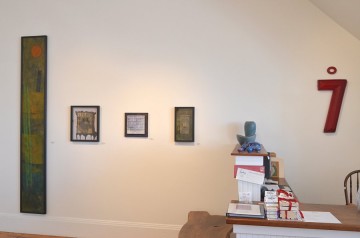 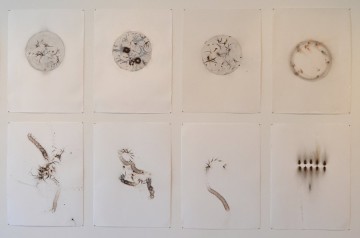 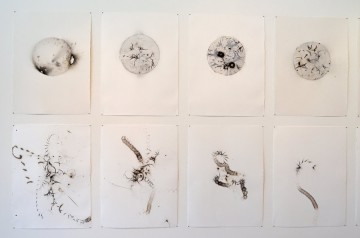 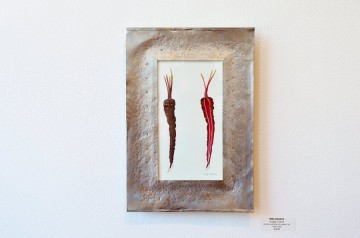 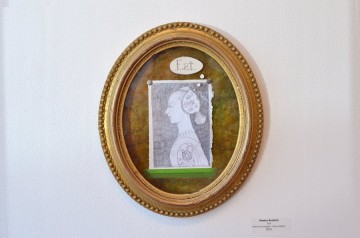 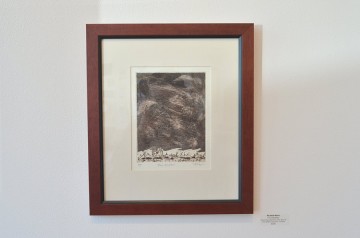 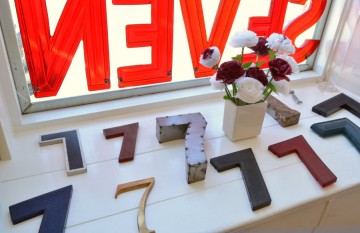 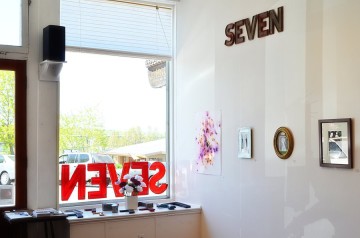