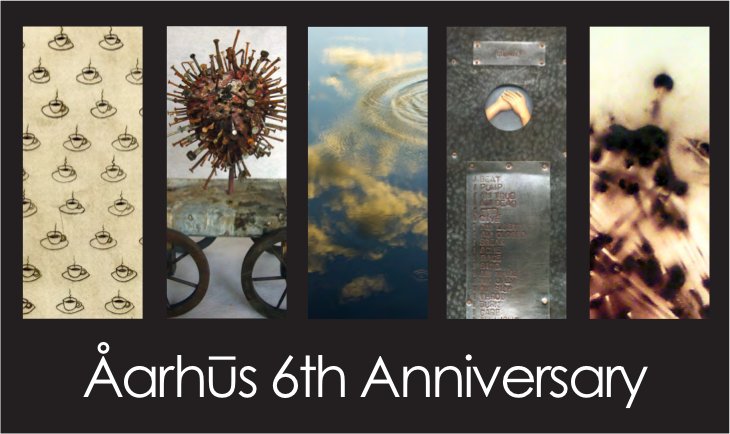 With Åarhus coming up to it’s sixth anniversary, the partners take a Belfast moment to examine the past six years and try to explain why on earth we do this. But as it turns out, other people have been able to express this whole crazy art thing better than we can:

“… the ultimate aim (in art making) is to create an environment that would allow the miracle of empathy to take place, …” —Kwame Dawes, professor of English, poet, Guggnhiem Fellow

“There are more valid facts and details in works of art than there are in history books.” —Charlie Chaplin, cinema pioneer

“The Function of Art is to disturb, Science reassures.” —George Braque, creator of Cubism with Pablo Picasso

“Imagination is more important than knowledge.” —Albert Einstein, you know who he is

“whether attempting to make art is noble or selfish, the fact remains that I will do it nevertheless.” —James Sturm, award winning graphic novelist, ‘Golem’s Mighty Swing’

“Do not imagine that art is something which is designed to give gentle uplift and self confidence. Art is not a brazzierre. At least not in the English sense. But do not forget that ‘brassierre’ is the French word for life-jacket.” —Julian Barnes, author of ‘The Sense of an Ending’

“After half a century of study, I’ve come to the conclusion that even under the electron microscope, art, like life, has no underlying purpose.” —Ethel Dagmar, PhD, Director of the Museum of Science and Civilization, Copenhagen, Denmark

At any rate, in celebration of our sixth anniversary, we invite the public to join us Friday June 7th for an Anniversary show reception, from 5-8. Come, for what ever reason you like, meet and converse with local artists, art appreciators, and a whole bunch of normal people too! Or just have a cracker.

We will resume summer hours with this show starting in June and will be open Tuesday through Sunday 11am-5:30pm and Mondays by chance. 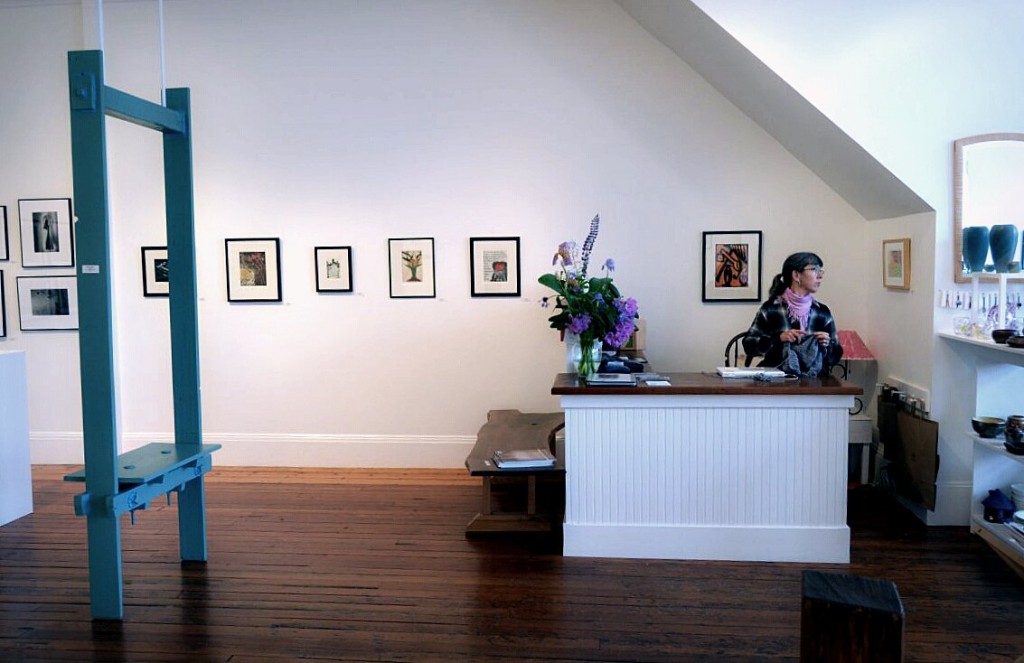 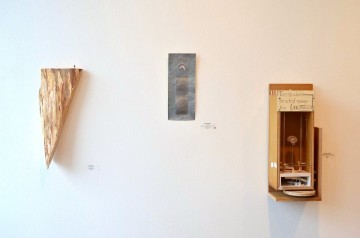 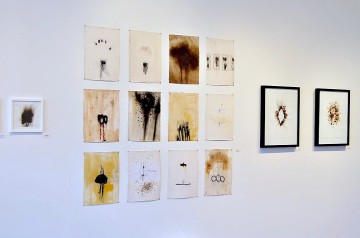 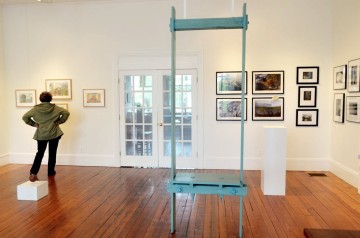 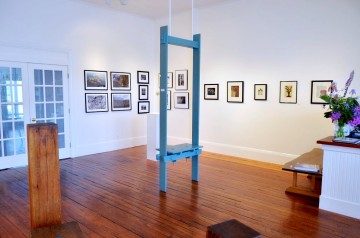 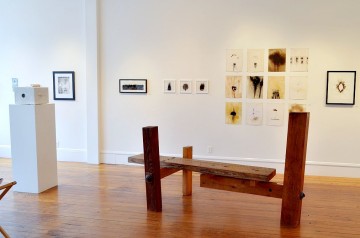