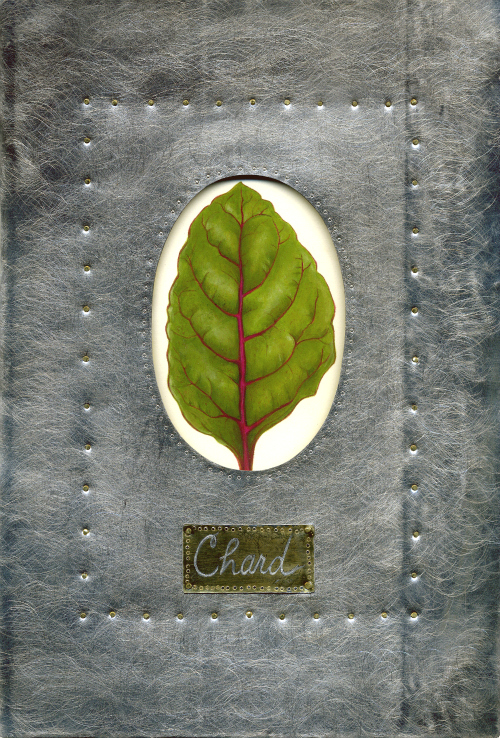 Åarhus Gallery is pleased to have one of their own, Willy Reddick, as their guest artist for the month of September with a show entitled, “Sustenance”. This show runs from September 3rd through September 29th, 2013. The public is invited to an opening reception Friday September 6th, 5-8pm.

Willy Reddick has been painting and making things since she was a little tike. Being raised by two artists she may have had little choice, but now that she’s over a half century past tikedom she chooses to dedicate herself to making things…. and we’re glad she does. Weighing in at only 5 foot two inches tall, Willy was compelled to make big paintings of large scale motifs, such as excavation equipment and dump trucks. She painted the middleweight boxing championship crown in the bottom of Marvin Hagler’s swimming pool, and painted a life size mural of a humpback whale on the wall of a museum. From there, she worked with the technically demanding R and D departments of the toy world, hand painting prototype toys. But that was in years past, these days Willy is concentrating her talents on modestly sized white line wood block prints as well as highly rendered miniature paintings depicting her immediate environment, specifically, something dear to her heart,… and stomach; her garden vegetables, the chickens she keeps for eggs, and the pastel hued eggs themselves. For this reason, the title “Sustenance” makes perfect sense, but the title also alludes to something more subtle, more connected to the soul than to the nutritional calling of the living body, and that is the call to create, the call to revere in the tantalizing beauty of the very things that give us life. Our food can not only fill the stomach and nurture our blood, it can also, if given the chance, nurture our sense of belonging to a wondrous and brilliant world of nature and life that we must take in, that we must reciprocally wholistically sustain…. or perish.

After painting tens of thousands of things over the course of her life, Willy is now a colorist at the top of her game. Her adept subtleties with the color pallet, creating hues so unassuming and seemingly naturally occurring, that they can easily belie her gifted sense and consummate skill in color mixing and conceptualizing. And because Willy’s work is endearing, friendly, and approachable, we can be charmed into smiling over some of this countries most skillfully rendered, exquisitely detailed botanical miniature paintings. So come to Åarhus, and though you may be looking over Willy’s head, you won’t be able to over look one of the state of Maine’s best kept secrets,… Willy’s inspired work.

Åarhus Gallery is located at 50 Main St. Belfast and is open Tuesday through Sunday 11am-5:30pm, and Mondays by chance. For more information and a slideshow of the current exhibit visit www.aarhusgallery.com or call 338-0001. 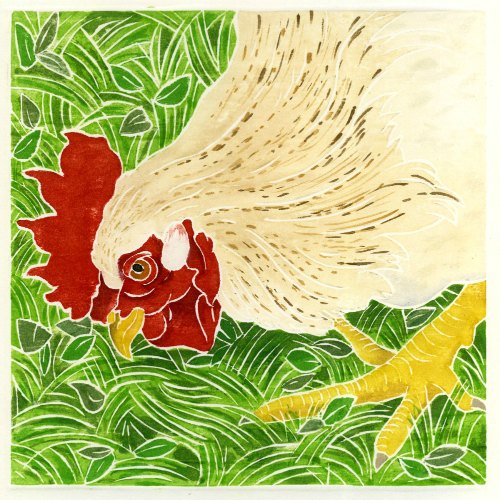 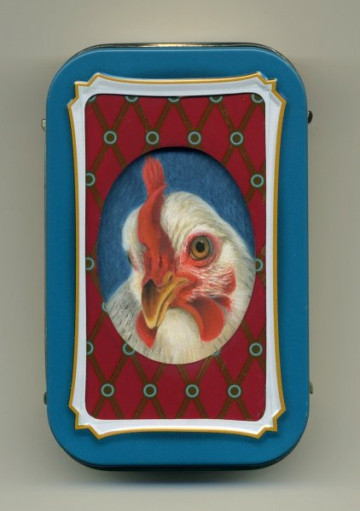 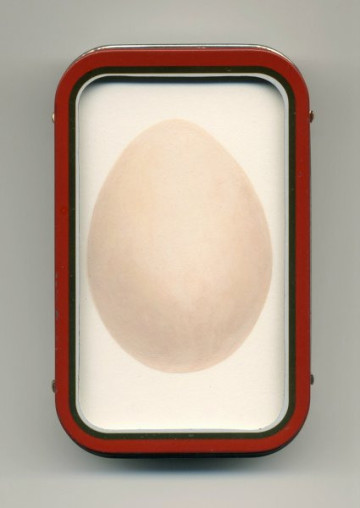 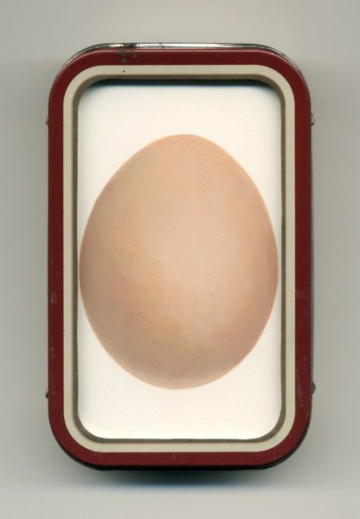 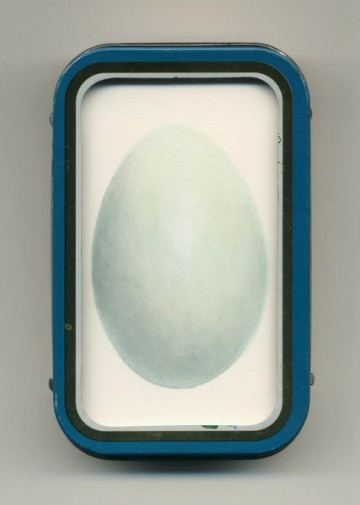 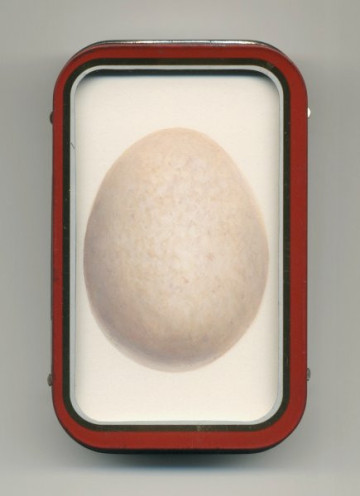 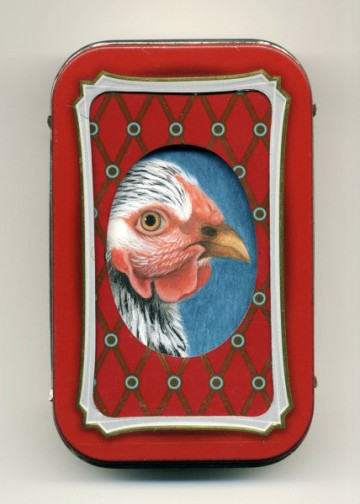 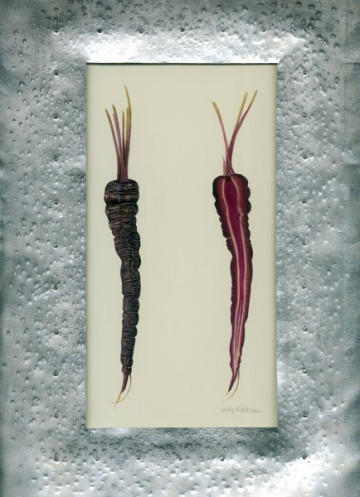 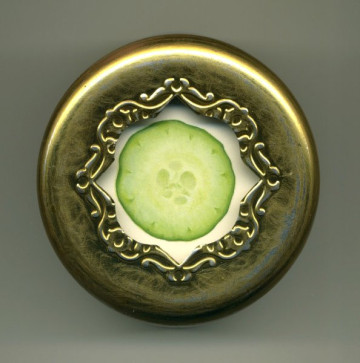 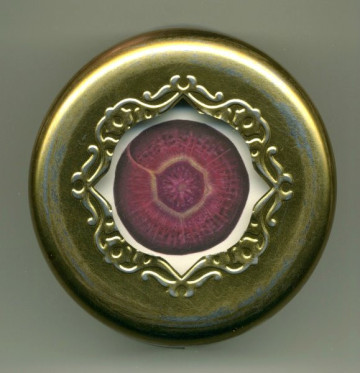 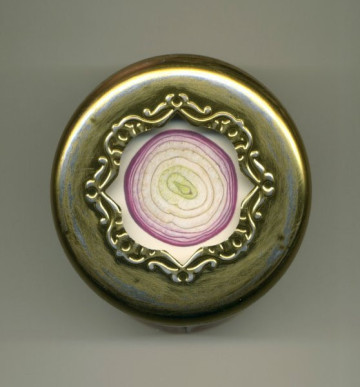 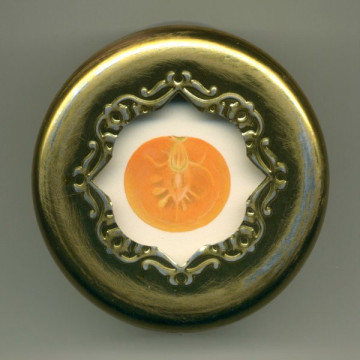 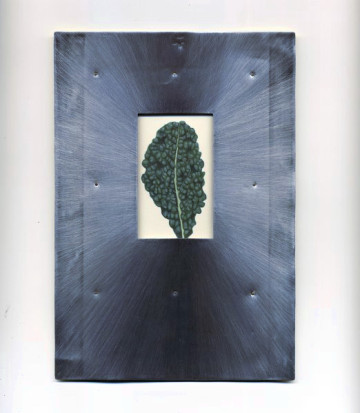 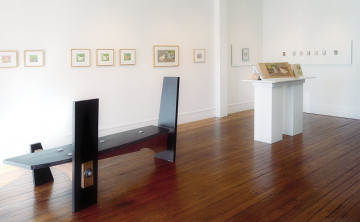 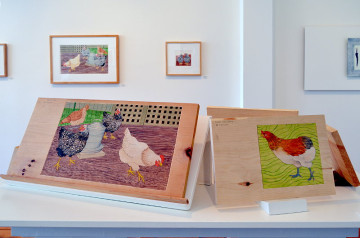