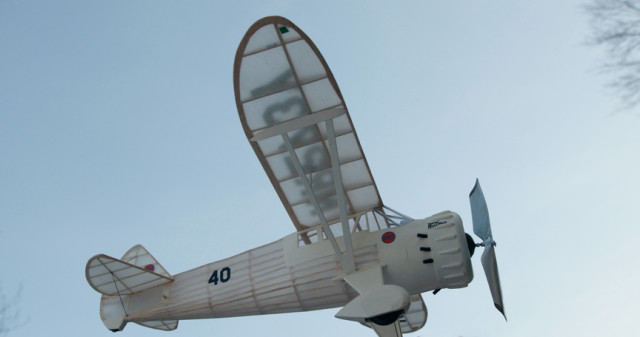 The dawning sky has a way of leading us into our mood for the day… and the night sky beckons us to wonder.

That astral dome which lies so silent above us as we stand on the surface of the earth, holds the heavens and presents to the world a universe of celestial bodies. And the colors of the light those shimmering globes do so humbly fling across the galaxies, our poor utilitarian human eyes cannot see, other than narrow bands of the rainbow, a pallid sampling in contrast to the entirety of the extraterrestrial splendor the sky does otherwise avail to us, the unwitting observers.

No wonder we want to fly a kite, or an airplane, or peer centuries into the past sparkles of stars. And is it a wonder that we name a bird capable of effortless ascent to the upper atmosphere, a vulture, as if in jealous contempt?

Of all the thousand things, the sky, it would appear, is our limit… 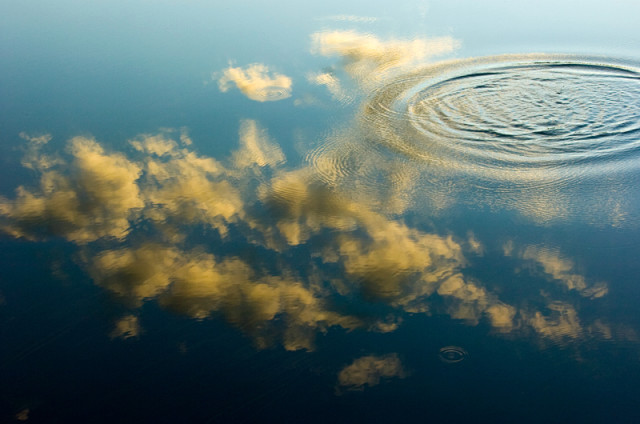 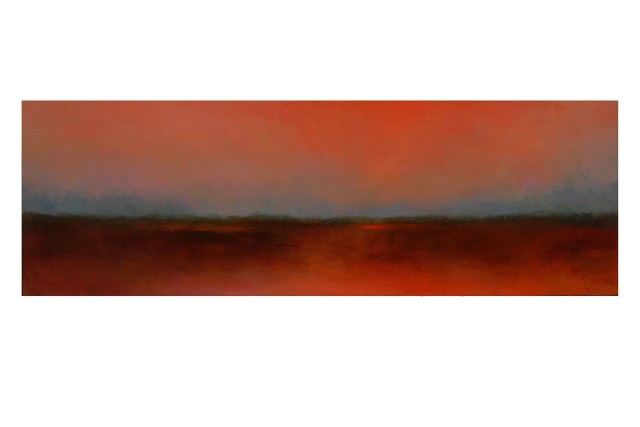 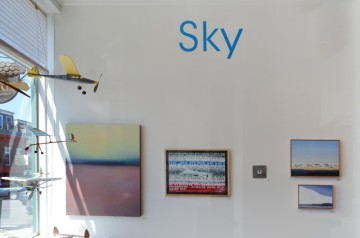 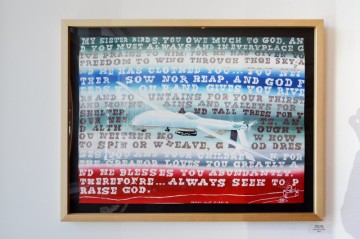 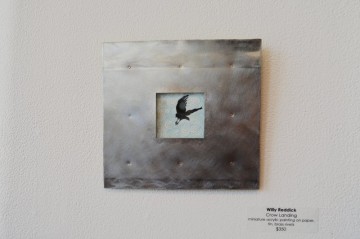 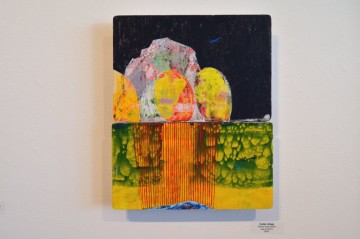 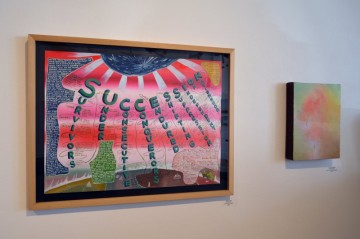 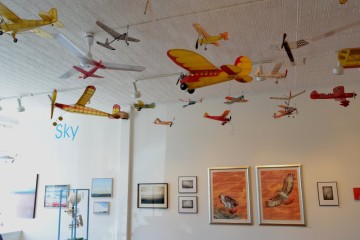 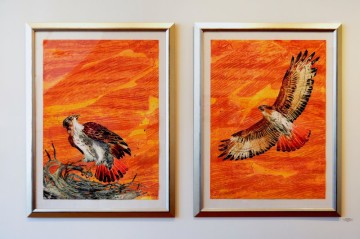 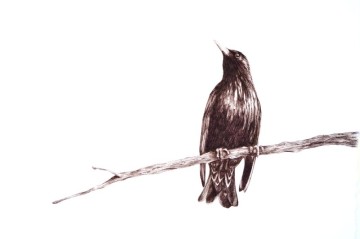 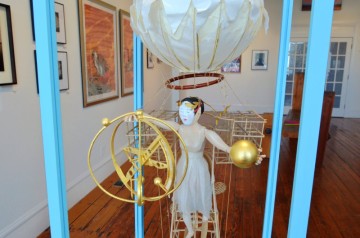 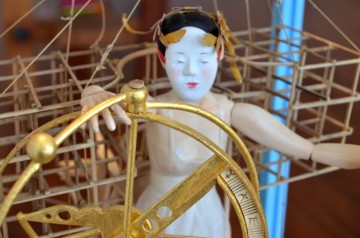 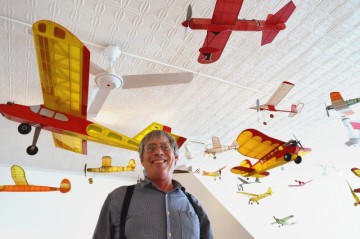